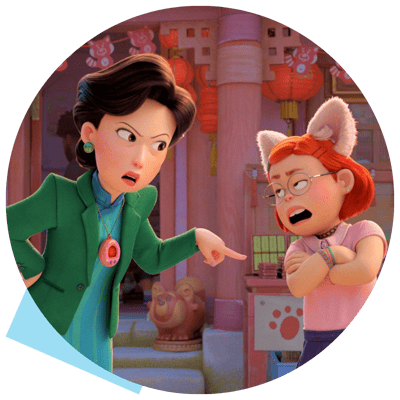 Disney’s Pixar has been hard at work on creating informative, inclusive, and overall entertaining content. Their newest creation, Turning Red, follows a 13-year-old girl named Meilin or “Mei” growing up in Toronto Canada. Mei’s story invites us to explore her world as she navigates friendships, Chinese culture, and her relationship with her mother and family. Mei has an immense work ethic and is driven by her desire to honor her family, support her friends and be her own authentic self.

As Pixar continues to expand its work, so do the meanings behind its stories. Taking into account the immense layers behind Turning Red, we wanted to focus on the generational relationships Mei has with her mother and Mei’s mother with her mother(Mei’s grandmother). At the beginning of the movie, we can already sense that Mei has a very strong connection and desire to please her mother. Her mother wants Mei to accomplish great things, work hard and be successful in life. It’s also noted that Mei sometimes feels overwhelmed and left out due to supporting her family's work of up-keeping the temple.

What was your first impression of Mei and her mother? Do you sense similarities between you and your own child? Do you believe that the way you were raised was kind and firm which allowed for flourishing or did you feel confined to appease your parents' wants and desires for you?

Just because that’s how you were raised doesn’t mean it’s how you have to raise your children.  Most parents, like Mei’s mother, raise their children with fear due to not wanting them to fail, be disappointed, or turn into a giant red panda due to a family ancestry lineage. When we parent with the fuel of fear we may miss out on many bonding moments with our children. Mei’s family kept the panda legacy quiet and did not teach the children how to handle their emotions, which results in power struggles, lying, and all sorts of puberty fun.

Mei’s grandmother and aunts come into the picture later in the movie when Mei’s mother struggles to teach Mei how to appropriately use her panda privileges. This results in Mei realizing that all the women in her family have this ability and have also given it up as a way to control the beast inside all of them.

Mei’s grandmother and mother struggle with their relationship which hinders Mei’s understanding of herself and her family heritage. This leads to Mei wanting to keep her red panda as she starts to learn that strong emotions and beliefs are not bad. Mei is able to recognize that her red panda can be an asset and is not an unruly beast. Anger and frustration are not emotions that many families tolerate which leads to shame and resentment, like how Mei’s mother and grandmother are towards each other. Throughout all of this Mei has the support of her friends who continue to value her red panda's secret identity.

During your child’s prepubescent and teenage years, their friends become number one. They tend to latch on to their friends as a way to gain more autonomy and overall explore and express themselves in ways that most parents would not approve of.  Parents, it’s time to stop shaming your child for emotions that need validation, instead share in their frustration. Take a moment to recognize how hard it was for you to grow up in a household that banned anger. Notice that anger is a feeling and aggression or violence tends to happen when we are unable to share our anger in healthy ways. Mei unintentionally hurt a peer due to her panda not being able to regulate.

Next time your child is angry, frustrated, or overall grumpy, give them a hug, make them a snack and listen about their day. Your own worries and insecurities may bleed on to your children which increases their irritability. It is your job as a parent to regulate yourself so that you can teach your child to do the same. Your biggest feat in life is to help your children turn into healthy and happy adults, not robotic, unhappy drones who follow others' commands.  It is your turn to stop the generational parenting styles that have led us to be unable to self-regulate, consistently dissatisfied, and need others' constant approval.  Thank you Red Panda for bringing up otherwise taboo topics about puberty, periods, and  parenting styles that no longer benefit the many. 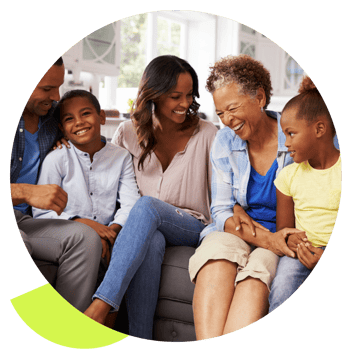 Therapy in the African American Community: Give Your Child a Gift That Lasts a Lifetime

Adults that have never been offered or experienced therapy during their childhood, will often be... 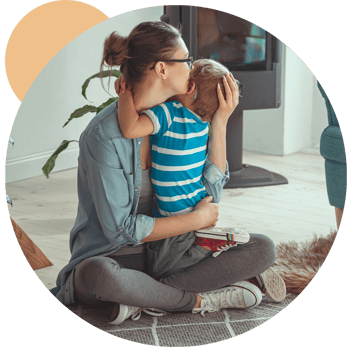 What is Positive Discipline?

Parents, I want to be able to wrap up Positive Discipline(PD) in a present with a shiny bow and... 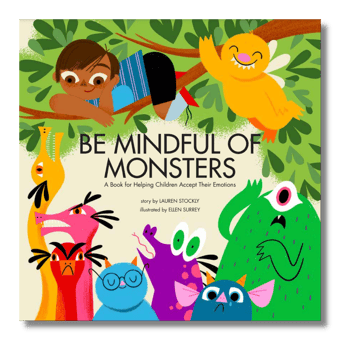 Swipe up for our parent newsletter!

Let us help you

Thanks for submitting your form!

Let us help you find the best therapist for your family

Reach out to our team and we will help connect you to a provider.
Select a time for a free 15 minute call or send us a message.

Schedule a free 15 min call with our care team

Send a message to our customer care team

If you, or someone you know is in crisis
call 911 and/or go to the nearest emergency room
Additional resources

We are here to help

We're working around the clock to connect families to best-in-
class care. Tell us a bit of information and we'll be in touch shortly

Submit
Cancel
If you, or someone you know is in crisis call 911 and/or go to the nearest emergency room Additional resources
Thank you! Your submission has been received!
Oops! Something went wrong while submitting the form.